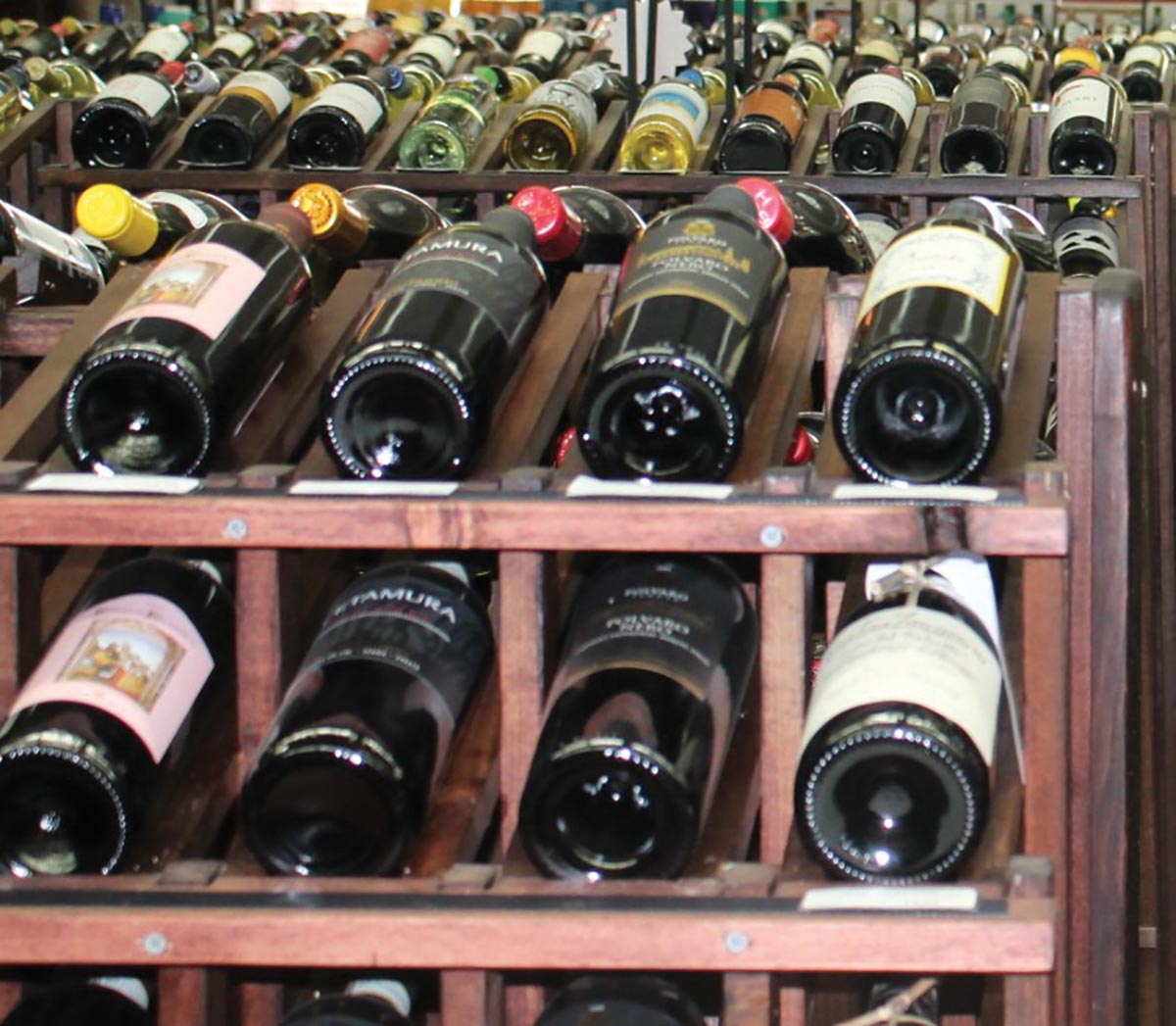 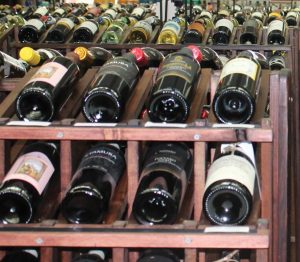 A March 2021 released poll commissioned by the Center for Alcohol Policy (CAP) on public sentiment toward alcohol regulation in the U.S. found a majority of Americans believe the long-standing alcohol regulatory system in the U.S. works. Although many states have temporarily loosened some alcohol laws in response to the pandemic, there is overwhelming consensus throughout the nation that alcohol is a product that needs to be regulated. The CAP survey showed a record-high 85% of Americans are satisfied with the existing system for alcohol regulation in their respective states and support remains overwhelming for individual state regulation of alcohol. Most “reject the notion that alcohol is just like other consumer products”; 80% of respondents support state regulation through a three-tier system, consistent over the past decade of polling, while 71% of Americans are satisfied with the alcohol regulations in their state. A majority agree that states should “evaluate the impact of COVID-19-inspired deregulations before making them permanent.” The New Bridge Strategy website published the results.