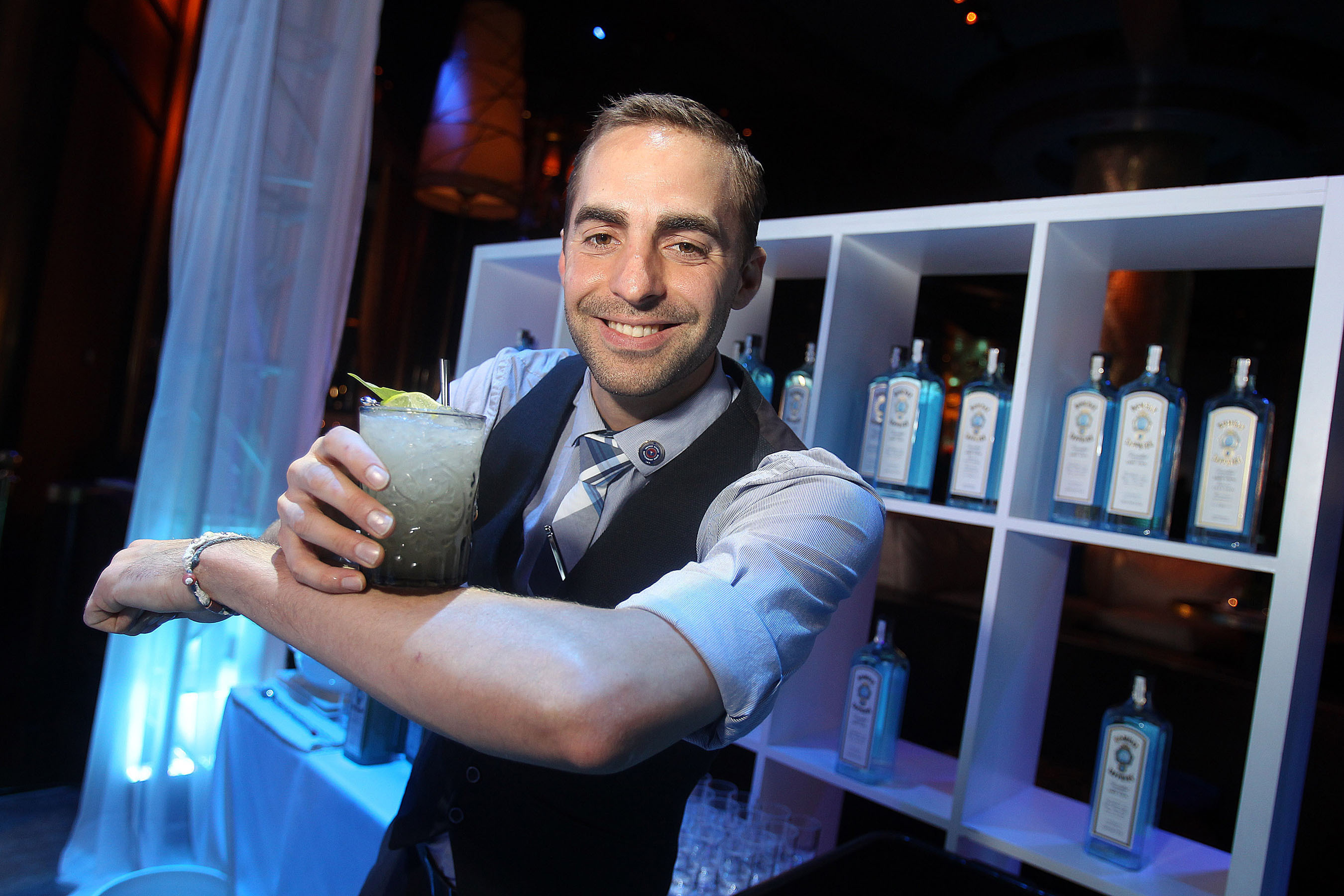 In September, 50 of the top mixologists from the U.S. and Canada competed in Las Vegas for the United States Bartenders’ Guild (USBG) Bartender Summit, sponsored by Bombay Sapphire® gin and GQ Magazine, each of them having already proven themselves as their hometown’s mixology master. After two days of rigorous cocktail-making, the USBG announced Portland’s Nathan Gerdes as the nation’s “Most Imaginative Bartender.” Gerdes will be featured both inside and on a special edition cover of GQ Magazine’s December 2012 issue alongside his cocktail, the Hanoi Strip Sour, made with Bombay Sapphire gin, fresh lime juice, a specialty “Pho” syrup and St. Germain, was the nation’s “Most Imaginative.” 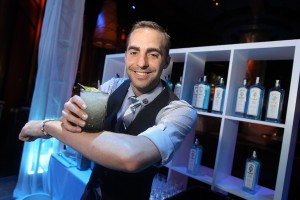