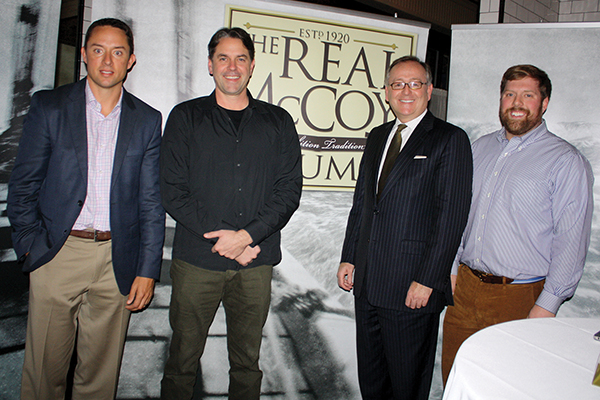 The Real McCoy Rum and the USBG CT hosted the Vintage Cocktail Competition on December 2, 2013 at Max Fish in Glastonbury. The competition was open to all USBG chapter members, using ingredients that were available before and up to 1933. The winner was Jason Snopkoski with his Arethusa Sour. In second place was Carl Summa with the International Nog and in third was Patrick Youngquist, with his drink, Arethusa Creole. The name “Arethusa” is a nod to the schooner that was bought (and renamed) by Bill McCoy, the pioneer rum runner of the Prohibition era. Due to the integrity of his product, the phrase “The real McCoy” was coined by customers and reflects the namesake rum produced today. 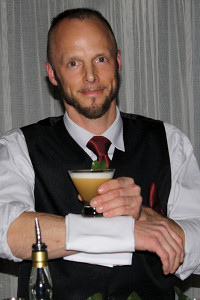 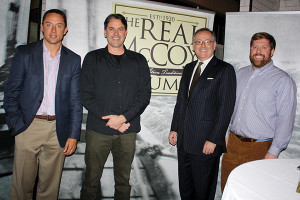 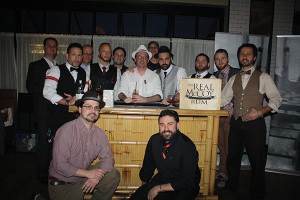