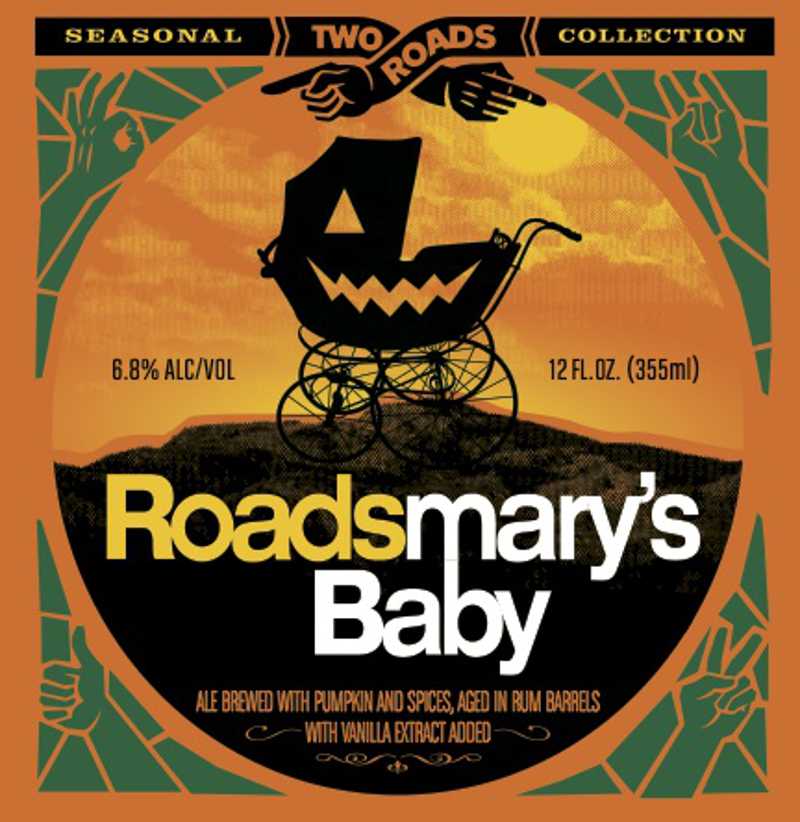 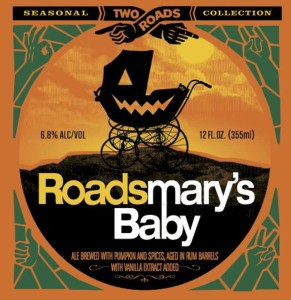 Two Roads Brewing Company of Stratford announced the return of Roadsmary’s Baby Pumpkin Ale. This seasonal brew is made with real pumpkin, vanilla beans and spices, and aged in Caribbean rum barrels. At 6.8% ABV, it has a “complexity and a depth of character that has become a cult classic.” The brew became available stores and bars in mid-August.