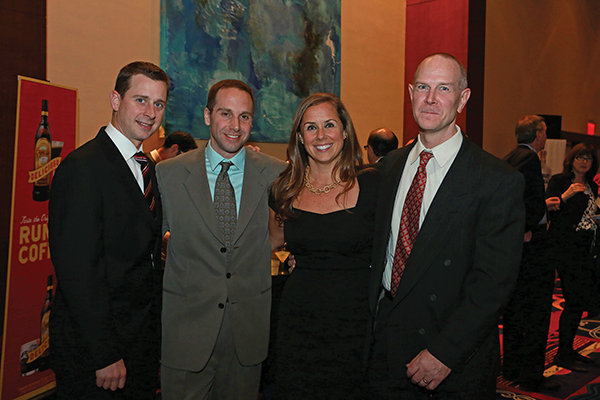 The Connecticut Restaurant Association’s annual “Salute to Excellence Awards Dinner” was held on December 3, 2013 at Mohegan Sun Casino. The event honored many of Connecticut’s restaurants, caterers, chefs, and mixologists. Over 350 people attended.

“It is great that we have the opportunity to bring restaurant leaders from across the state together to celebrate the talent of our local chefs and the achievements of our restaurants,” said CRA Board Chairman, Phil Barnett of the Hartford Restaurant Group.

Jimmy Cosgrove of Salute Restaurant in Hartford was recognized as the 2013 Restaurateur of the Year. The Hartford law firm of Siegel, O’Connor, O’Donnell & Beck was named Vendor of the Year and State Senator Bob Duff as Friend of the Industry. Pernod Ricard sponsored the Mixologist of the Year Award, which was won by John Tsipouras of Grant Restaurant Group in West Hartford.

More than eight thousand votes were cast online at www.ctrestaurant.org, where the full list can be viewed. “I am thrilled to be honoring these superb restaurants, caterers, chefs and mixologists who have demonstrated a passion for offering outstanding food and beverages,” said CRA Executive Director, Nicole Griffin. 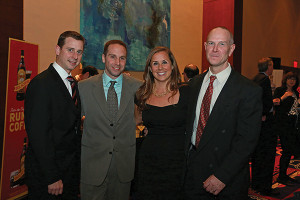 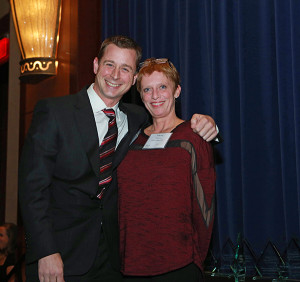 Phil Barnett of the Hartford Restaurant Group, with Tracey McKenzie of Union League Café, which was honored with the Hospitality Hall of Fame Award. 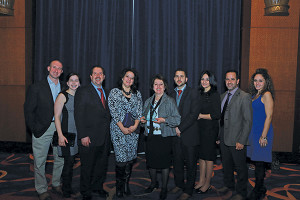 The Marchetti Family of Restaurants of Fairfi eld County, which include Columbus Park Trattoria in Stamford, Applausi Osteria in Old Greenwich and Tarantino Restaurant in Westport were honored with the Hospitality Hall of Fame Award. 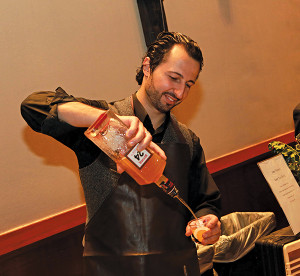 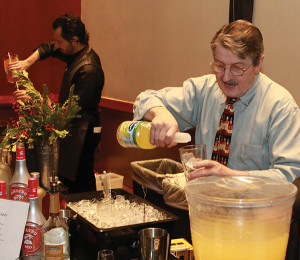 Finalist Andy Pezzuoli from La Trattoria in Canton in foreground. 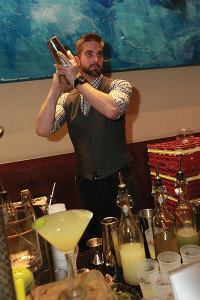 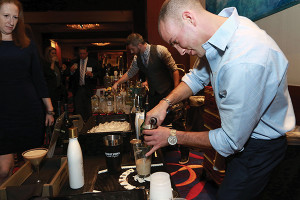