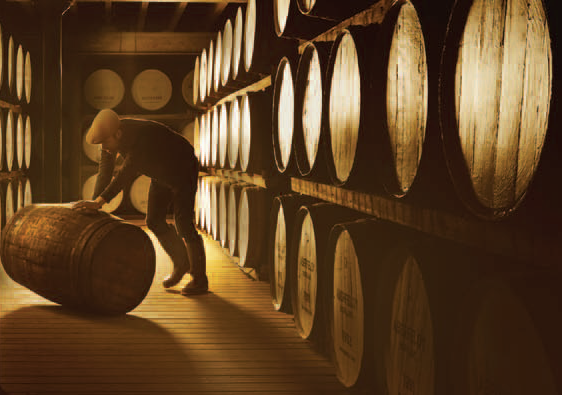 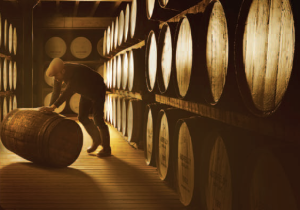 From a distance, the tale of the Scotch whisky business has been much the same for some time: single malts keep climbing, up about 50 percent in the last five years, while blended volumes continue to sag, now accounting for only about 80 percent of the category here. But what’s beneath the macro data points? Like with all spirit categories, there are trends and issues on the horizon poised to impact the Scotch whisky business. Here are Beverage Media’s top six:

First: Non-age statements are here to stay. Single malts with multiple ages—15, 18, 20 years old—are a relatively recent phenomenon, starting in the 1980s and exploding around the turn of the century as malt lovers opened their purses for additional versions of their favorite brands. Distillers accommodated the trend, allowing them to sell something at a premium.But it was inevitably short-lived and as demand outstripped supply, the recent disappearance of many aged expressions has changed the landscape. Says Dr. Nicholas Morgan, head of whisky outreach at Diageo: “If you look at overall volumes of Scotch, blends and single malts, something like 75 to 80 percent does not have an age statement. So age statements have always been exceptional. Single malt producers adopted this approach without any thought about how they might grow.”

With the increasing international demand, many distillers have no choice but to make non-age statement malts part of their portfolio. “I don’t think our industry has helped itself historically by attaching so much importance on age,” says Dr. Bill Lumsden, Head of Distilling and Whisky Creation at the Glenmorangie Company. “The change is good news in the respect that it gives us distillers a lot more flexibility. I do find the conversation about age statements particularly fascinating, because I’ve been doing non-age since Ardbeg Uigeadail in 2001, and I don’t very often get asked its age.”

Distillers are now looking to create consistent flavor profiles in the new iterations, bottling some lively expressions like Highland Park Dark Origins, Oban Little Bay, Talisker Storm, Pulteney Navigator, among many others.The current attitude that non-age statement whiskies are replacements will fade, says Morgan. “This idea of non-age which is a sort of pejorative will go away because people will get used to seeing a mix of products with and without age statements, and they’ll make their choice based more on their confidence in the various brands.”

Second: More innovation to come. While single malts long provided the most significant whisky innovations, these days blends are as likely to present something different. Scratch Cask was Dewar’s most recent effort to stem the 15 year decline in blended whisky.“Our Dewar’s Scratched Cask expression was a release which was largely created to appeal to consumers who tend towards bourbon as their go-to whisky,” says Dewar’s global brand ambassador Fraser Campbell. “We will always endeavor with our innovative approach to blending whisky by experimenting with different casks and techniques, whilst listening to the feedback and comments from our consumers.” Johnnie Walker has done well with Double Black, a smokier version introduced a few years ago, and last year offered the first in the Select Cask series, Rye Cask Finish.

“There’s more opportunity for innovation in blends, mostly in first maturation and a particular cask regime, or in the finishing process,” says Morgan. Lumsden says distillers will be looking at different areas of change in single malt as well, like barley varieties and fermentation profiles. “I have a lot of interesting projects up my sleeve. There are so many different possibilities – length of fermentation, temperature control, different size and type vessels, yeast varieties – the per-mutations are almost limitless and that excites me because I did my PhD in fermentation science.” “People are going to be trying lots of different things,” says Lew Bryson, consultant and author of “Tasting Whiskey.” “A number of companies are blowing the dust off their blend portfolio because they are not what people really want so much anymore. Some of the new methods work, and you can make a better margin when they get popular.”

It’s crucial more blends innovate he says. “You can’t make up a five percent loss in blends with a 10 percent growth in malts. They need to solve the malt and the blend problem.”

Recruiting customers to Scotch has long been the job of blends. “They are the lifeblood of Scotch whisky. Some of those recruits will choose Johnnie Walker Red and stay there the rest of their lives, some may move on to other blends or malts, and others will become promiscuous in what whiskies they drink,” says Morgan.The difficulty in reproducing a blend from 15 or more malts and a handful of grain whiskies is often overlooked, but for Diageo, blended whisky is key, says Morgan. “We make great single malt to make great blends.”

Fourth: Brexit? Forget it! Says Rosemary Gallagher head of communications for the Edinburgh-based Scotch Whisky Association, “It’s too early to say what the impact of Brexit will be. It’s just over a month since the UK voted to leave the EU and there has been lot of political change in the time since. We need to wait for more detail from the UK Government to gain more of an in-sight about the impact in reality.

We are consulting with our members and liaising with government to ensure there is a strong understanding of industry priorities, as well as the potential challenges and opportunities that may result.”Most agree no one has any idea of the Brexit impact, although Bryson suggests it could ultimately mean better supply and lower prices for US buyers. With Scotch globally selling about three times as much as American whiskey, the competitive marketplace means there will always be challenges, says Gallagher. But no one yet knows what Brexit will mean.

Fifth: Mixability. Blends have always been entry level whiskies, meant to be mixed, and it’s only a matter of time before bartenders turn more often to the broad flavor profile available for exploration.Highballs are one area expected to grow, led ironically by the Japanese habit of drinking their pricey whiskies with soda. Johnnie Walker Red was specifically developed to be drunk with soda and Morgan says he saw a proliferation of the simple refresher served at this summer’s Tales of the Cocktail. Bryson agrees. “I’m serving a lot of Scotch and soda these days, and with the highball overall making a big comeback, it can only mean good things for blends.

Sixth: There’s plenty of whisky. Some age statement malts are disappearing, and some single malts will always be hard to get, but for the most part, distillers have plenty to sell. Says Campbell, “There may be issues that individual distilleries and companies face from time to time such as limited supplies of barrels and limited reserves of their finest stock, but this is only due to the fact that Scotch whisky is in higher demand than ever.”

“We have between eight and nine million casks maturing in warehouses, and there’s very little chance of us run-ning out anytime soon,” says Morgan, noting that Diageo has been increasing malt and grain production for ten years, aware of the ebb and flow of Scotch’s popularity. While supply from many of the sought after single malts are unlikely to increase, and a surge of popularity can mean a drop in allocation in another, a broad range of Scotch is unlikely to require hoarding. There are currently about 120 whisky distilleries in Scotland, the highest concentration in the world.

“In the last couple of years about 10 new Scotch distilleries have started producing and there are 40 more currently being planned or built,” says Gallagher. “The future therefore looks bright.” 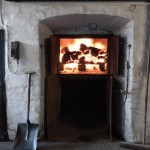 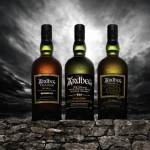 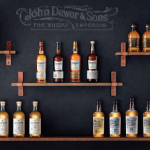 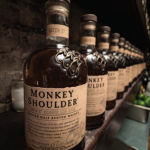 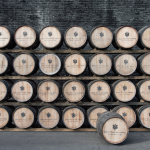 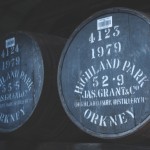 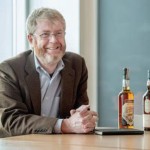 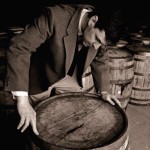