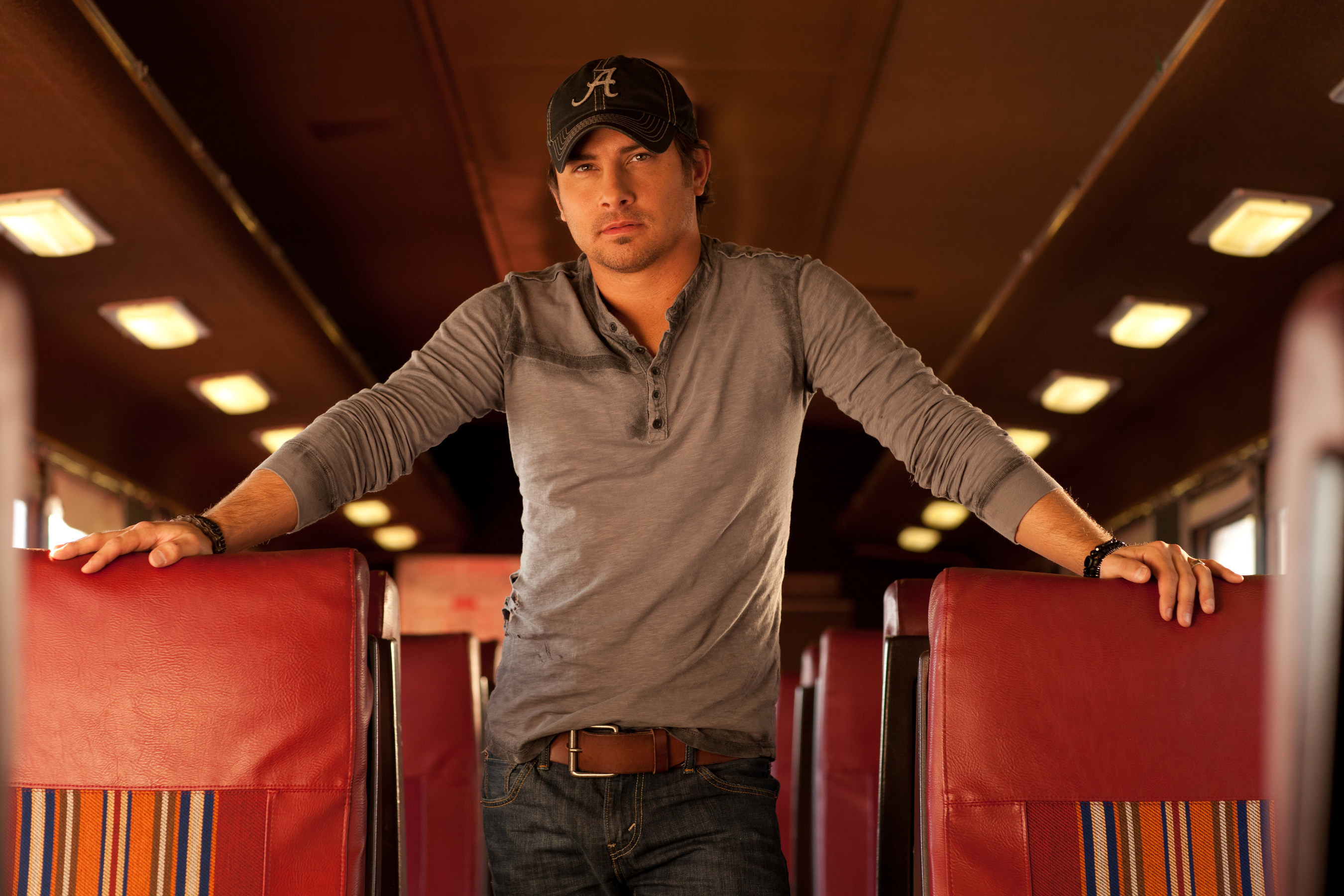 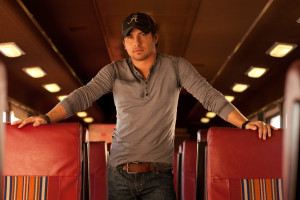 Shellback Caribbean Rum announced singer songwriter Jared Ashley as its new brand ambassador. Before making his mark on USA Network’s “Nashville Star,” Ashley previously served in the United States Navy where he earned a Shellback accolade in 1999. Shellback Rum is inspired by the “brotherhood of mariners and the camaraderie they share.” Ashley will join the company in continuing to honor naval traditions and spirit. As brand ambassador, he will share how he uses Shellback Rum to celebrate memories by creating signature cocktails for the brand. Shellback Rum is available in silver and spiced varieties.