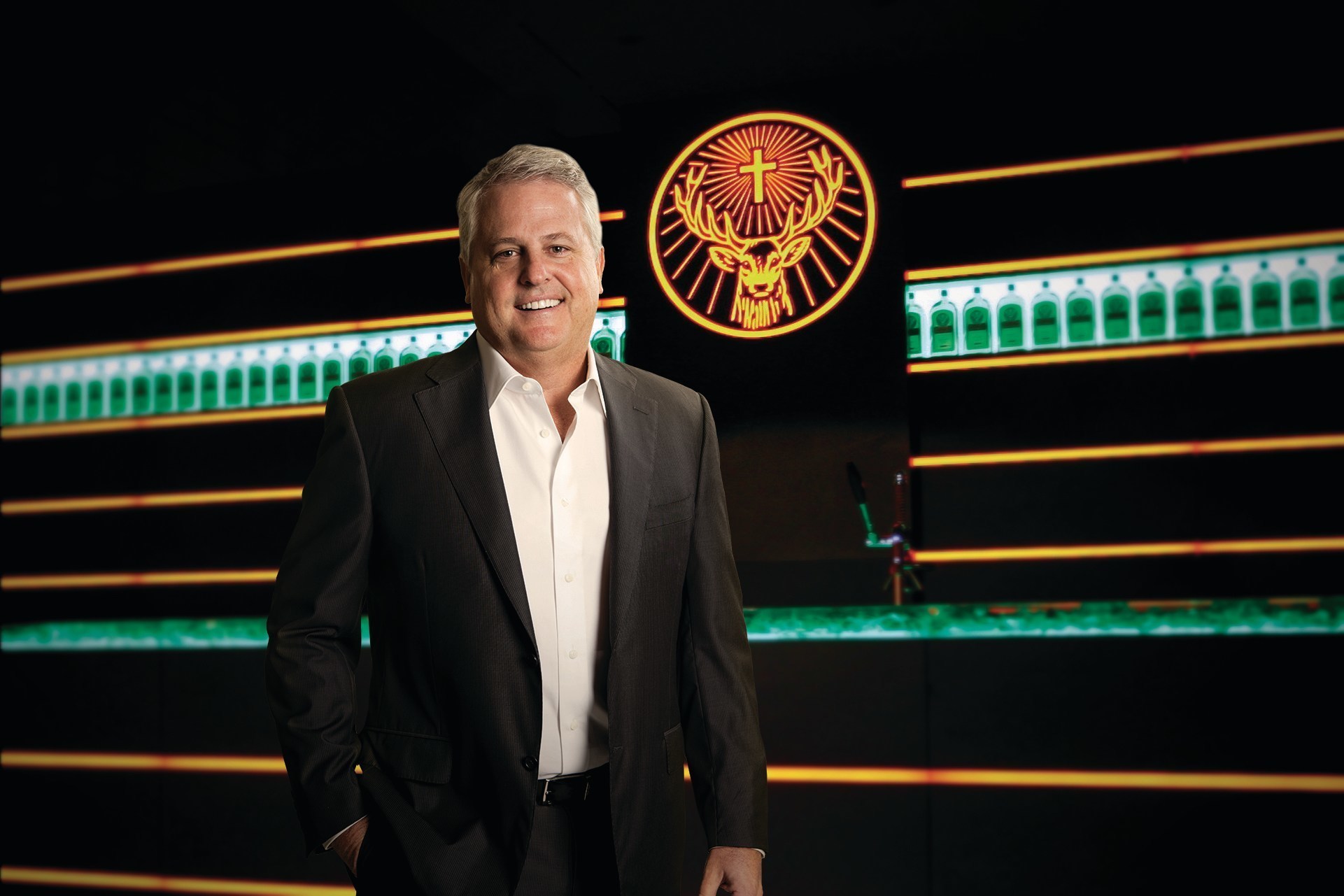 Jeffrey B. Popkin has been named the CEO of Sidney Frank Importing Company, a wholly owned subsidiary of Mast-Jagermeister. Popkin most recently served as president of Vita Coco brand and prior to that was CEO of Red Bull Distribution. He also was president of the Western U.S. for Coors Brewing Company.

“Jeffrey brings a very unique leadership skillset that matches with our plans for growing the Jagermeister brand in the U.S. and Canada,” said Michael Volke, Member of the Executive Board of Mast-Jagermeister. “He has a proven track record as an innovator, team builder and positive change agent.  He knows how to take established brands and bring them to new levels of success.” Popkin has been in this role since December 1. “Together, we will continue to innovate and grow the beloved Jagermeister brand by creating new experiences for our loyal customers, and by expanding the brand’s appeal to a new generation of consumers,” said Popkin.