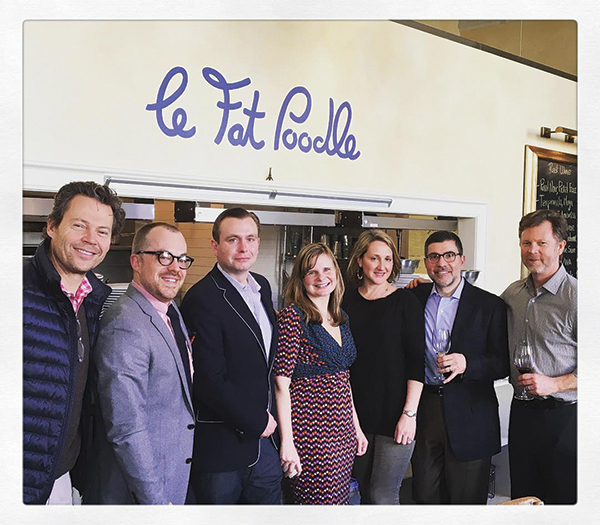 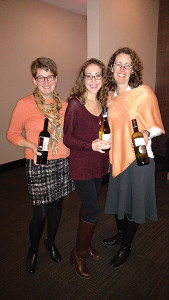 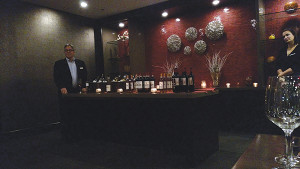 Mike Cammelletta, Assistant Food and Beverage Director, The Willows with the featured Dalla Terra wines, along with waitress at The Willows in the DoubleTree. 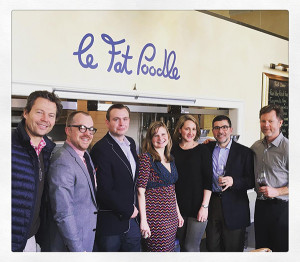 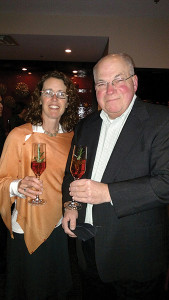 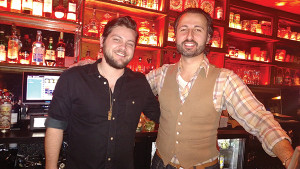 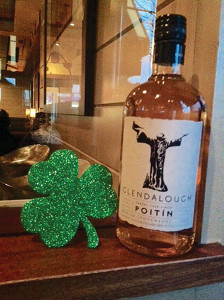 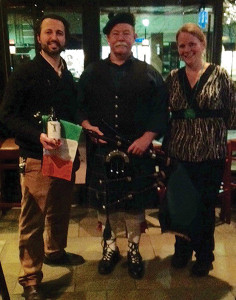