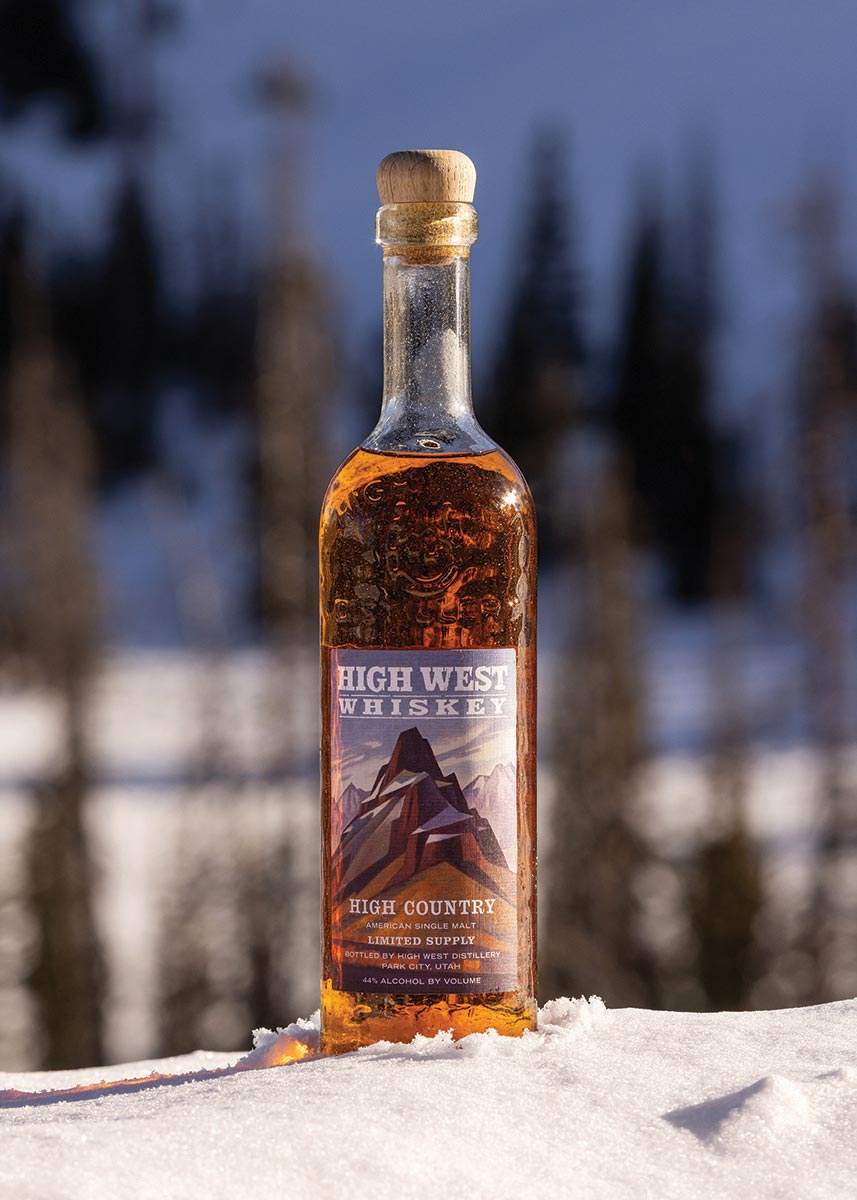 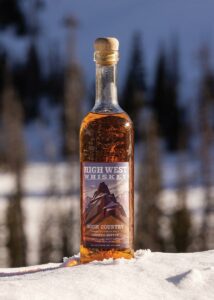 High Country Single Malt, the first in the line of High Country bottlings to be finished in part in Oloroso sherry barrels, with no peated malt in the blend, 44% ABV. Adorned with a new label depicting the landscape of the American West, the limited-release is rolling out nationwide, with Connecticut receiving allocations coming soon. Made from 100% High West distillate and produced in the Wasatch Mountains, the whiskey is unfiltered and distilled on the grain, creating a robust, Western character. High West Distillery was founded in 2004 by David and Jane Perkins to “create a whiskey that pays homage” to America’s Old West, the first legally licensed distillery in Utah since the end of Prohibition, and was acquired by Constellation Brands in 2016. Other whiskies in the line include High West Bourbon American Prairie, High West Whiskey Double Rye, High West Whiskey Rendezvous Rye, High West Old Fashioned Barrel Finished and High West Manhattan Barrel Finished Bottled Cocktail among them.