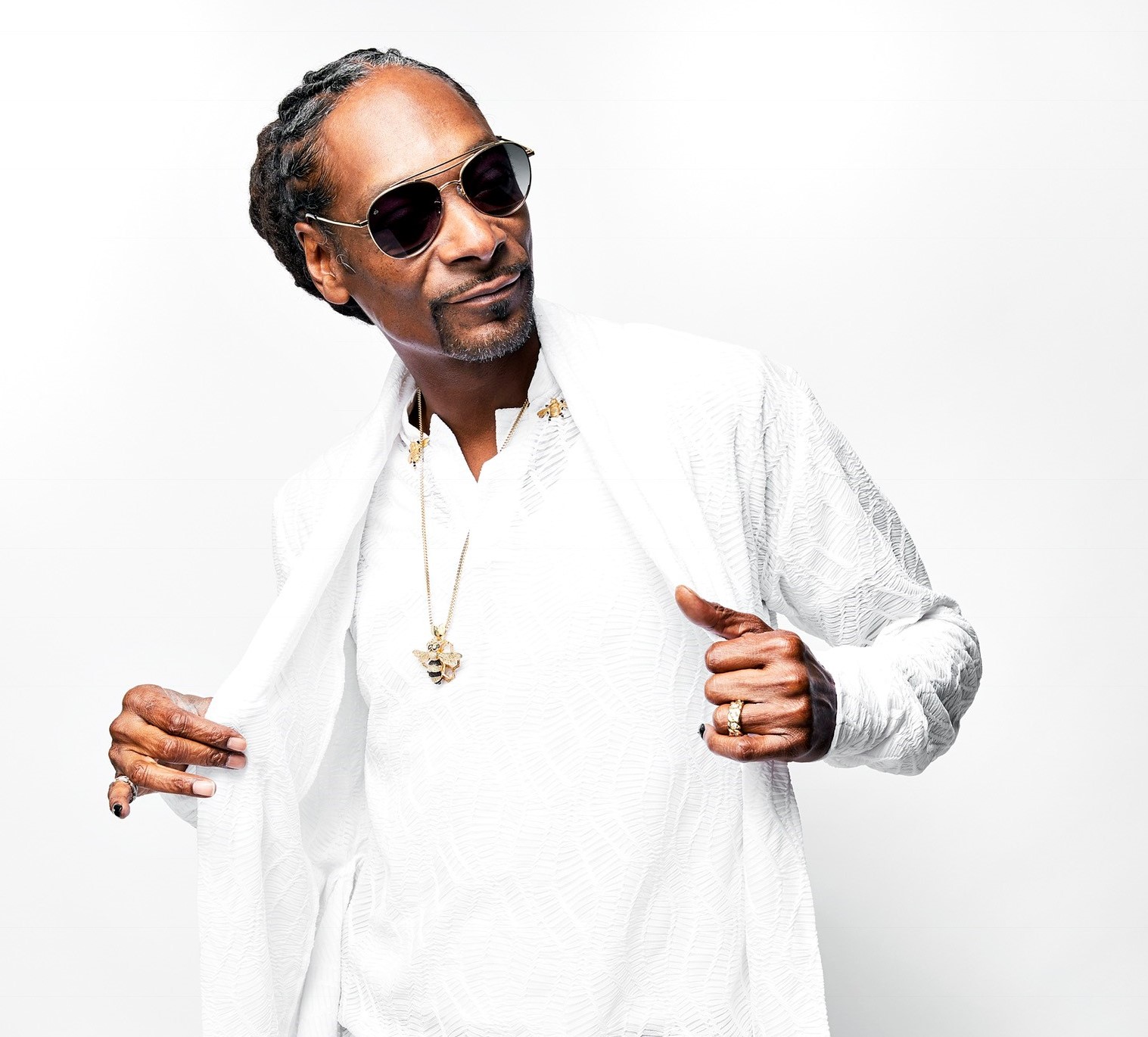 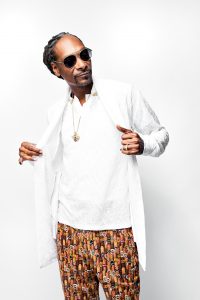 Multi-platinum artist, actor and entertainment icon Snoop Dogg is scheduled to attend Sun Wine & Food Fest at Mohegan Sun  in January 28, 2018. Snoop Dogg will perform in Avalon on Saturday, January 27 and join Sunday Brunch with Martha Stewart as a special guest the following day. The two began collaborating in 2016,  for their hit TV show “Martha & Snoop’s Potluck Dinner Party”  that is now in its second season on VH1. During each episode, Martha and Snoop make a meal tackling a new food theme and mix up drinks for a dinner party with surprise celebrity guests. This past year the show led Martha and Snoop to receive an Emmy nomination for “Best Host for a Reality or Reality-Competition Program.”

The 15th annual Sun Wine & Food Fest at Mohegan Sun will be held on January 26, 27 and 28, 2018, featuring beer, wine, specialty spirits and dishes by local and celebrity chefs with entertainment and live demonstrations. Three days of events are offered including a Bourbon Tasting session and Divine Delights, which pairs desserts and  wines.

The Grand Tasting showcases more than 1,000 brands will enjoy tastings of specialty sponsor spirits. Foodies can sample signature dishes from the region’s most highly-rated restaurants. The Main Culinary Stage is the backdrop for two days of celebrity chef demonstrations and contests. Other features offered are the Celebrity Chef Dine Around on Saturday night, while  Sunday culminates with a Sunday Brunch with Martha Stewart. The official charity is Channel 3 Kids Camp.