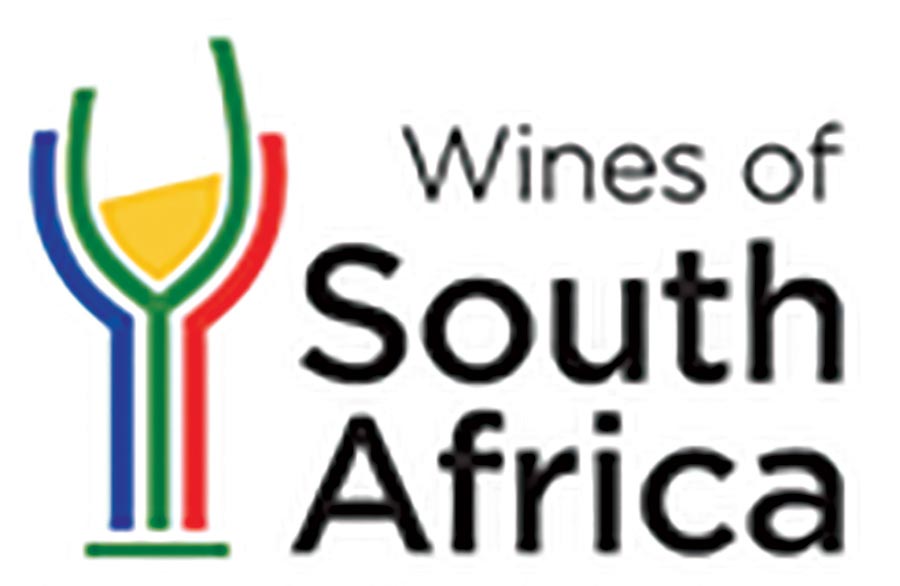 Wines of South Africa (WOSA), which represents South African producers, issued a call to action on the country’s COVID-19 response measures that ban the export of bulk and packaged wine, citing its impact on rural communities where more than 40,000 workers and their dependents are employed on grape farms and wineries. WOSA said the country’s wine industry is struggling, saying that South Africa is the only wine-producing country to experience such a stringent ban on exports, which has been an on-and-off decision, resuming exports on April 30 for a second time since the ban. The trade group had requested that wine for export be classified as an essential food product and to allow producers to ship during the lockdown period, stating, “The effect of this, compounded with the fact that all local sales and distribution of wine and all other alcohol products is strictly prohibited, could see an industry, which has been struggling financially for years, finally brought to its knees.” Wine’s impact on the country’s GDP exceeds more than $2.6 billion annually and creates roughly 290,000 jobs directly and indirectly. As South Africa’s second-biggest agricultural export product, wine earns close to $500 million worth of foreign revenue each year through exports of roughly 50% of total production.