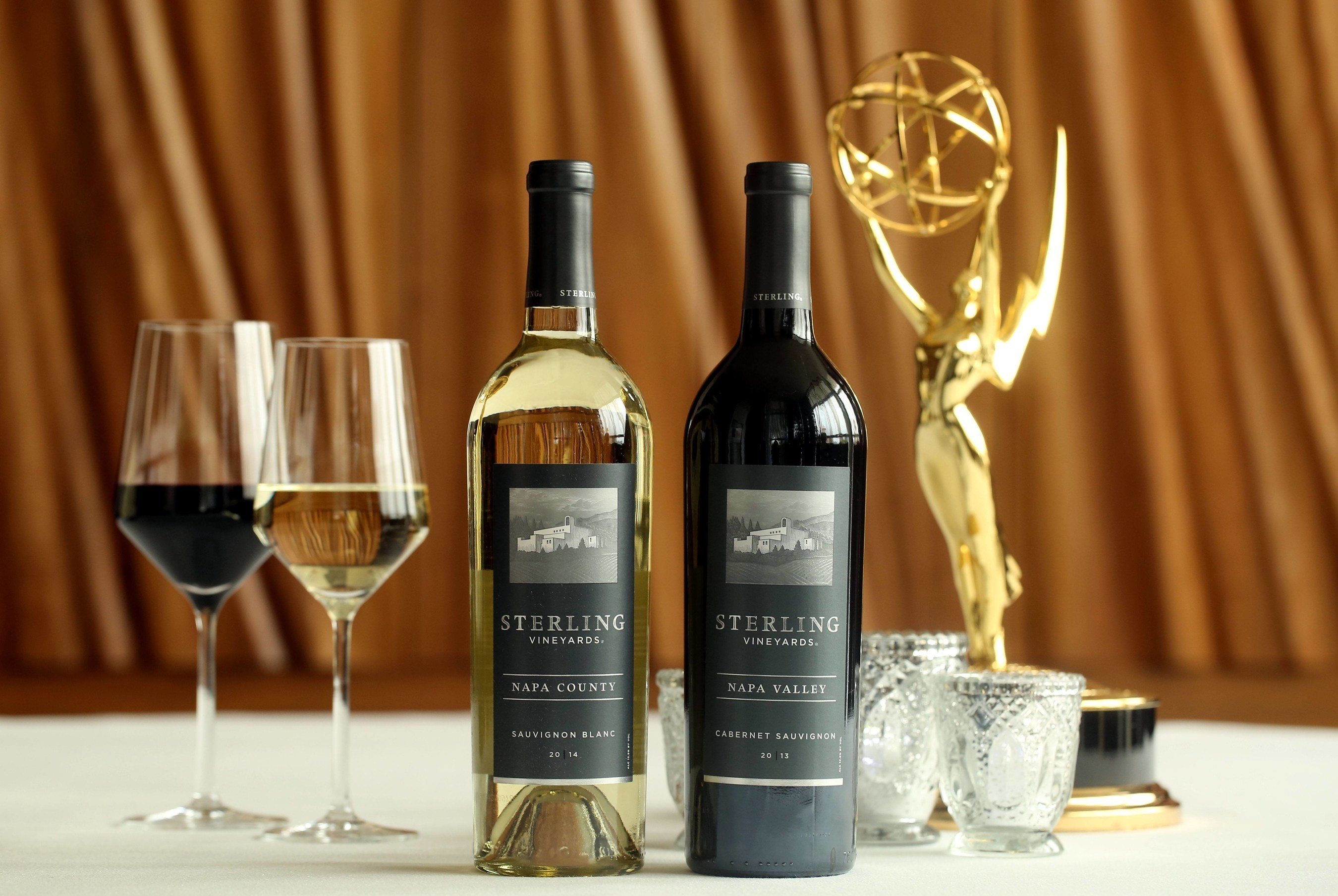 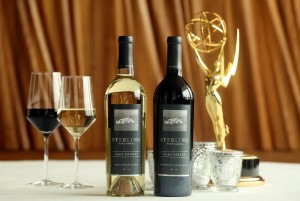 Sterling Vineyards of Napa Valley has been named the official sponsor of the 68th Emmy Awards ceremony. Their 2014 Sterling Vineyards Sauvignon Blanc and the Cabernet Sauvignon will be fetaured. A larger selection of Sterling Vineyards wines’ will be available at the Sterling Bar at the Emmy’s after-party. Hosted by Jimmy Kimmel, the Emmy’s will be held on September 18, 2016 at the Microsoft Theater in downtown Los Angeles. ABC Television Network will provide the live broadcast beginning at 7 p.m.