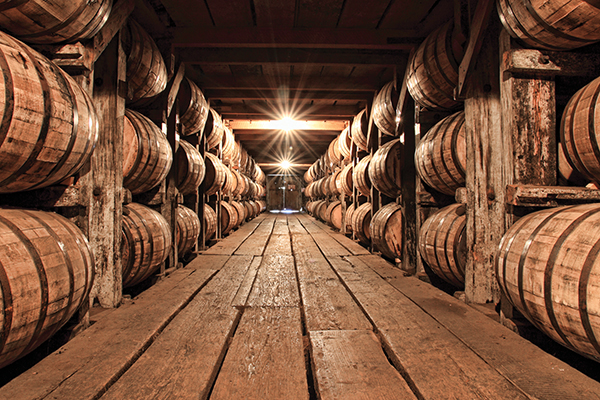 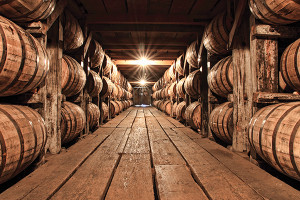 With the market for fine Scotch single malt whisky booming, London’s Spink’s Auction House logged a record sale price of HK$1.952 million for a single cask of The Macallan 1991, eclipsing by more than 100% the previous record, also set at a Spink auction earlier this year, for a single 25-year-old Macallan cask. With such spectacular returns on investment being witnessed, the rare whisky market — previously the domain of a handful of connoisseurs — is now being joined by a host of new players hoping to benefit from this lucrative investment. Due to fine whiskies taking decades to age, a continuing rise in prices can be expected in private whisky investments.