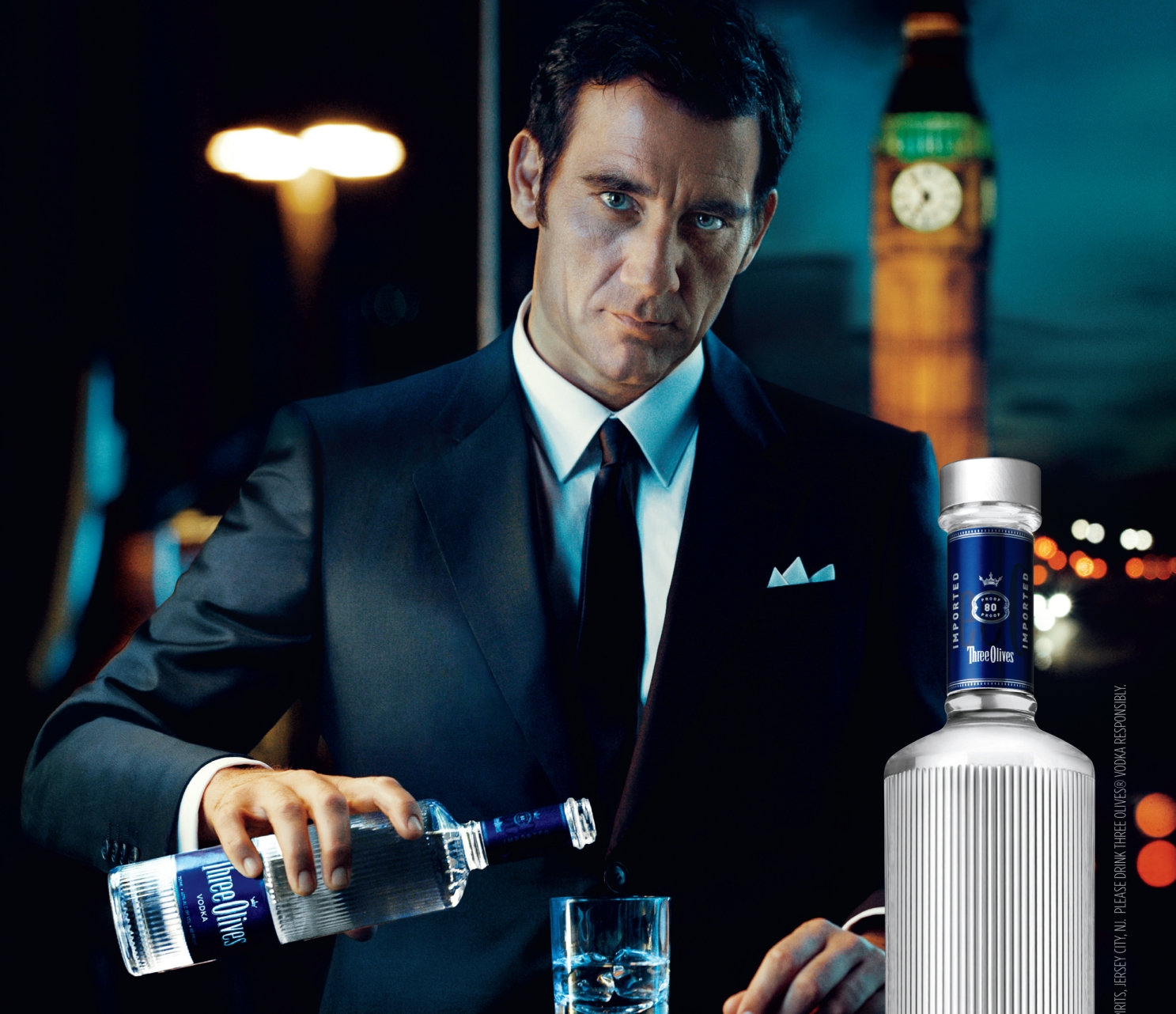 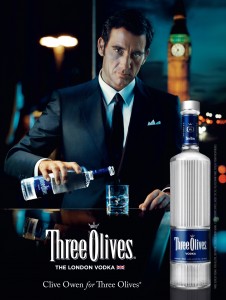 showcase the brand’s new packaging, luxurious style and sophisticated flavor.” The campaign, shot in London by world-renowned photographer Norman Jean Roy and created by the Brooklyn-based Dead As We Know It ad agency, features images of Clive Owen at various locations reflecting the brand’s British origins. The campaign will run internationally in newspapers, magazine, out of home and digital. Best known from his performances in award-winning films such as Children of Men, Sin City and The International, as well as considerable stage and television work, Owen gained notoriety in the U.S. when he co-starred with Julia Roberts in Closer.