Founder of the Terlato Wine Group Passes Away at Age 86 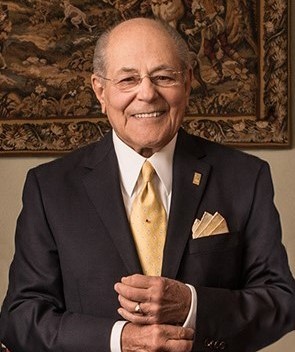 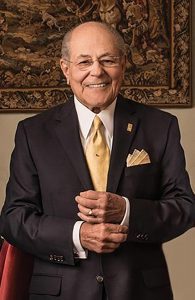 Anthony “Tony” Terlato, the renowned American wine executive and Founder and Chairman of the Terlato Wine Group, passed away on June 29, 2020, at the age of 86. With Italian roots, he championed Italian wines in the U.S. Born in Brooklyn, New York, Terlato moved to Chicago at age 21, when his father Salvatore opened a wine shop. Terlato later worked for his father-in-law’s Chicago-based bottling company, which he turned into a wholesale business that supplied a diverse range of European wines to local restaurants. As his passion for the wine business grew and evolved, the formation of Terlato Wine Group resulted. As head of the Chicago-based Terlato Wine Group – an importer that markets producers including Gaja, M. Chapoutier, Piper-Heidsieck and Nino Franco – Terlato introduced Americans to high-quality wine imports for decades, with an emphasis on Italian, notably Pinot Grigio, earning him the name “The Father of Pinot Grigio.” He is credited as a key figure in the shift in American wine tastes from mass-produced, sweet, fortified jug wines to the likes of classified-growth Bordeaux, top Italian estates and the best wineries in California that are enjoyed today. His far-reaching wine legacy includes not solely imports but ventures into California winery ownership and production, such as Rutherford Hill, Chimney Rock and Sanford; establishing brands like the Federalist and Seven Daughters; and many more.