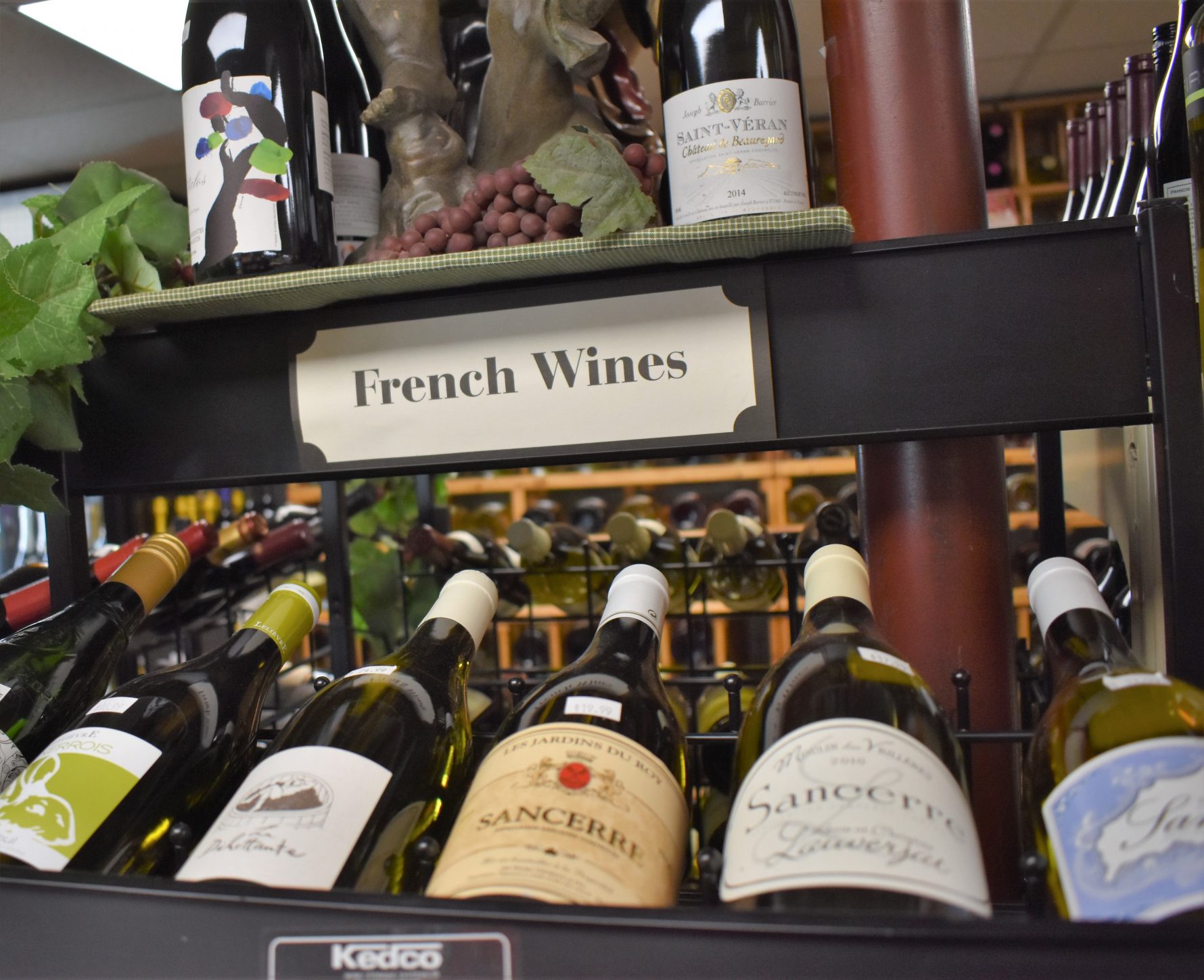 The U.S. and European Union agreed to suspend tariffs related to the dispute over aircraft subsidies for the next five years. Earlier this year, the two parties had paused the tariffs for four months. The wine and spirits industry has been hard-hit by the EU-imposed 25% tariffs, escalated by the U.S. reciprocal 25% tariffs on liqueurs and cordials from Germany, Ireland, Italy and Spain, as well on certain Cognacs and brandies from France and Germany followed by French, Spanish and German wines. U.S. Trade Representative Katherine Tai said the two sides have come to terms on a five-year agreement to suspend the tariffs at the center of the dispute, saying, “[The] announcement resolves a long-standing irritant in the U.S.-EU relationship. Instead of fighting with one of our closest allies, we are finally coming together against a common threat.”