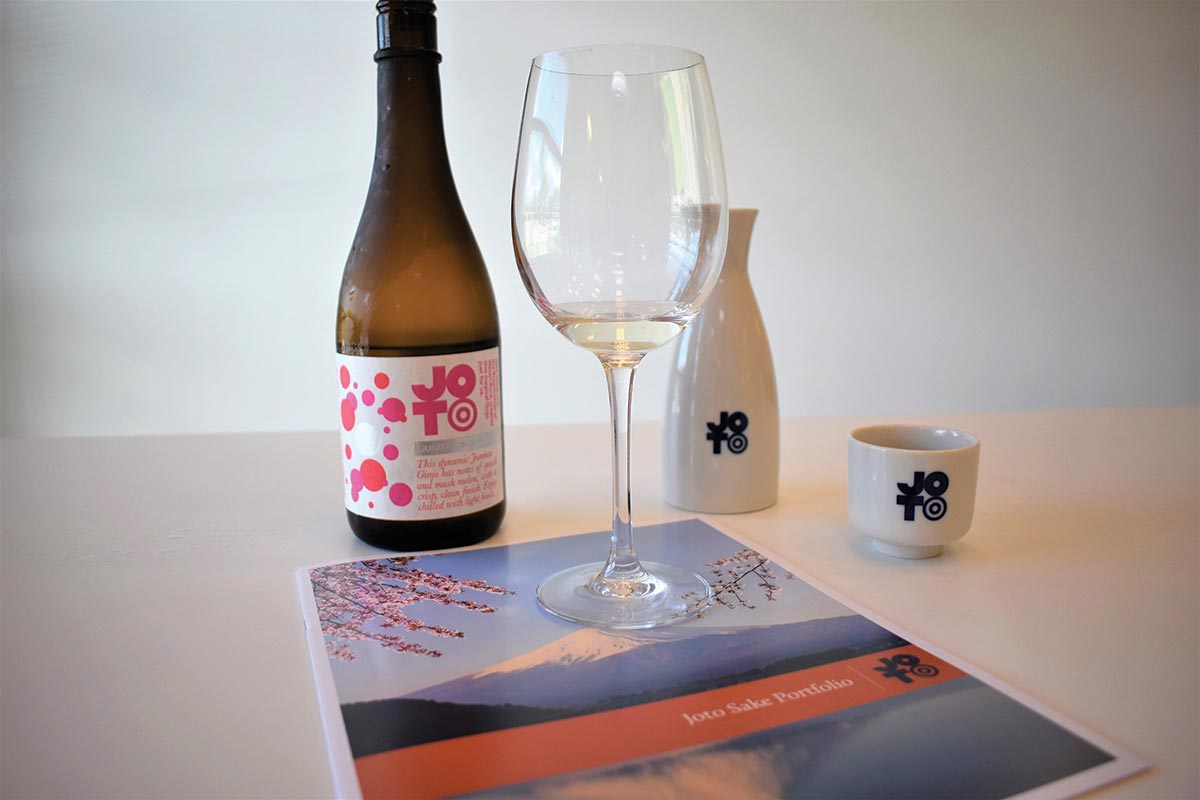 Worldwide Wines hosted a trade education session and tasting of its sakes at its headquarters in North Haven on Sept. 21. Ryan Robinson, Director of Education, Brescome Barton and Worldwide Wines, led the WSET Level One Sake training for trade attendees during the morning, then guests applied what they had learned at the tasting in the afternoon. The sake tasting was open to all trade guests and featured a diverse selection from Worldwide Wines’ sake portfolio. Sales representatives and account managers educated guests on brands throughout the event after the training and certification session. 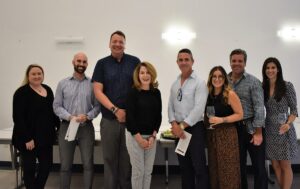 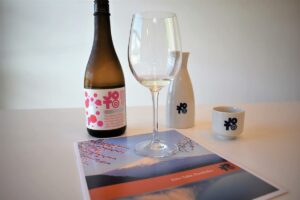 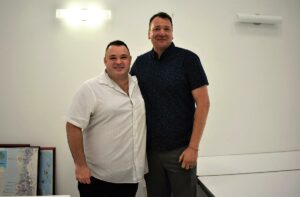 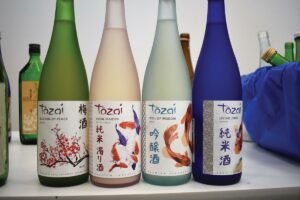 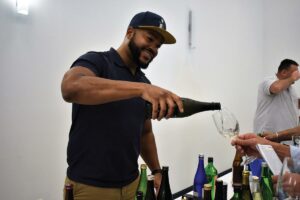 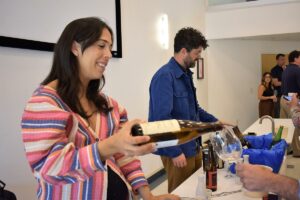 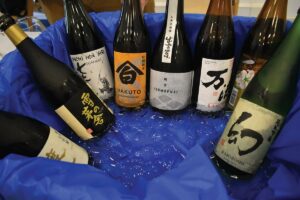 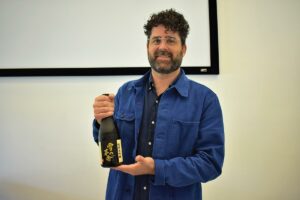 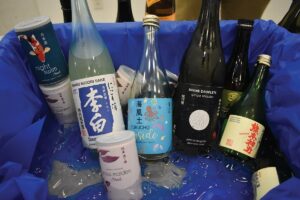 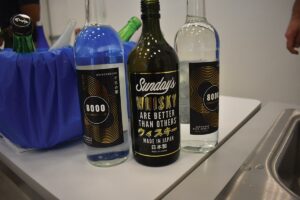