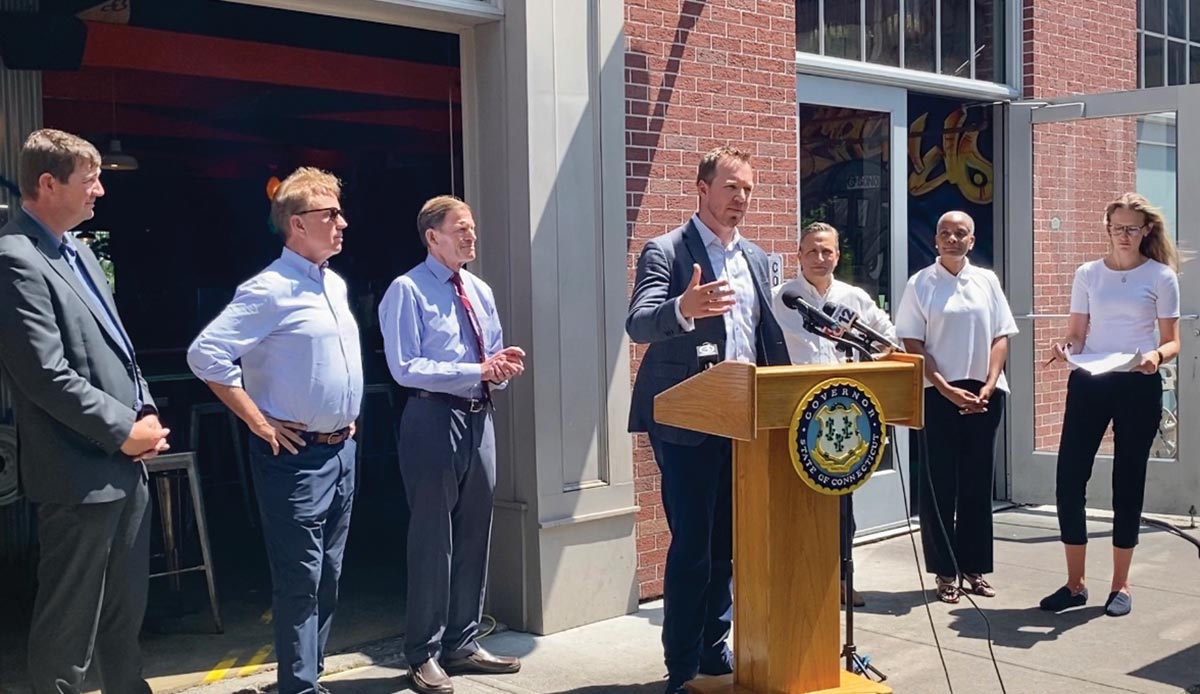 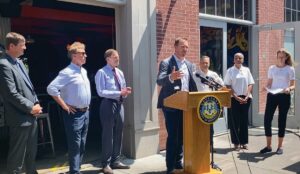 The Connecticut Restaurant Association (CRA), in partnership with Gov. Ned Lamont and his administration, announced that the state is distributing $30 million in allocated American Rescue Plan state funding to help the local hospitality industry, part of ongoing COVID-19 pandemic recovery measures at the federal level, which were passed in 2021.

The association said it worked to secure CRA’s ongoing requests and they would be honored in the state’s disbursement. The result is that grants will be made to more than 1,700 businesses, over 85% of which are restaurants, caterers and private event venues. The first set of disbursements began in mid-August.

Selected businesses will be receiving a letter and check from Connecticut Department of Revenue Services (DRA) for grants ranging from $7,500 to $49,999 depending on losses or hardships comparing 2021 gross receipts to 2019 gross receipts and the overall size of each business. In addition, if a business received Rescue Relief Funds (RRF), the total amount received will be added as revenue to 2021 gross receipts prior to comparing against 2019 gross receipts. As for new businesses, grants will start at $7,500 and could be as high as $15,000 if the business is located in a distressed municipality.

CRA President and CEO Scott Dolch explained in a news release, “Earlier this year, the state announced it was setting aside $30 million of American Rescue Plan funding to help the hospitality industry. Since then, the CRA has consistently urged Gov. Lamont and senior members of his administration to get the money out the door, and to do so in a way that helped as many restaurants as possible. Specifically, we wanted to make sure they did two key things: make sure that businesses who had not received RFF [Restaurant Revitalization Fund] funds were a priority, and make sure new businesses that opened during the pandemic would also be included.”

Dolch joined the governor for a press conference in Norwalk at restaurant El Segundo and CRA members, alongside Chef and Owner Carlos Baez, to make the announcement on August 8. “We are a firm believer that our association’s hard work will provide a lifeline to 1,732 Connecticut small businesses,” Dolch said. He also met with the governor one-on-one, stating “We had an honest conversation about the challenges our industry still faces, from inflation to worker shortage, to supply line disruptions … we still have work to be done together in the years ahead to support the state’s hospitality industry and get Connecticut’s economy back on its feet.”

For any questions or to confirm if your business met eligibility requirements, please contact the DRS hotline at 860-297-5799 and have your CT Tax Registration Number and EIN readily available.