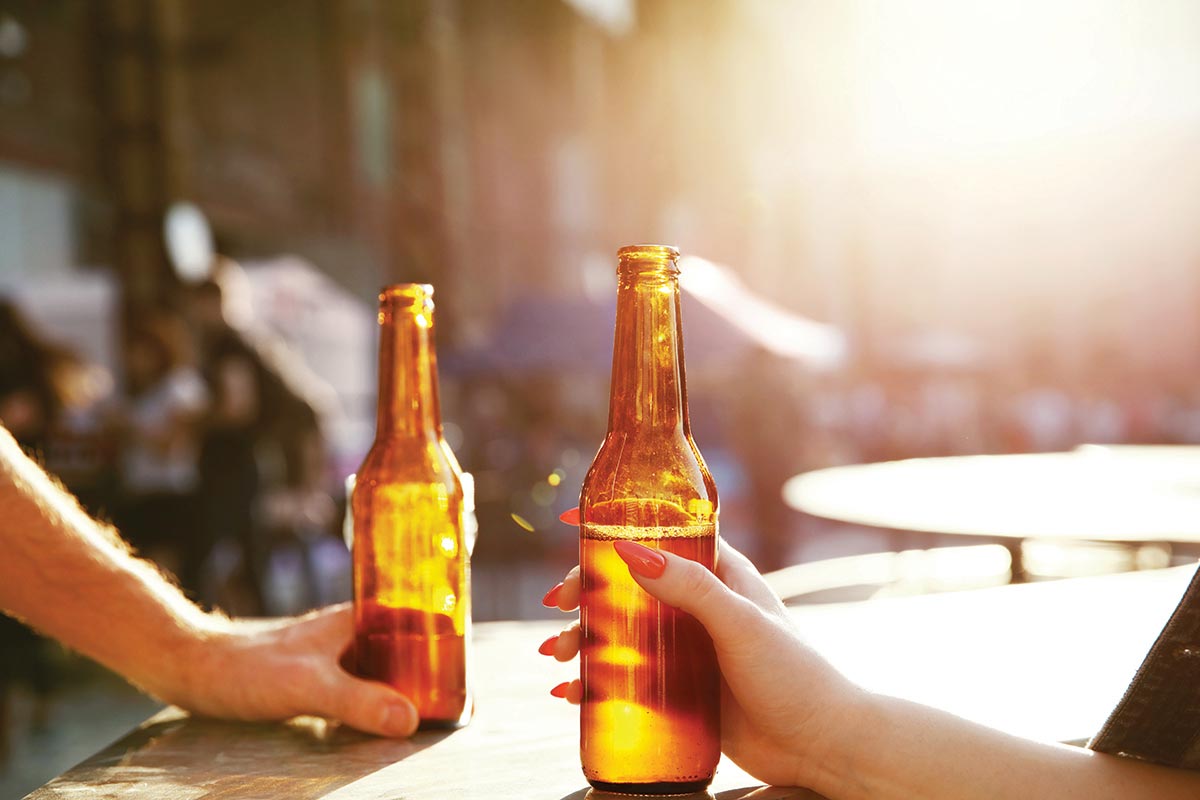 Here we are at the midpoint of the calendar year; hopefully the first six months were good to you.

While city restaurants slow down during July as everyone is “out of town” for the holiday weekend and are preparing for the return of students and for corporate America to head back from the shore, resort communities are working overtime as they have the next 100 days to make or break their financial year.

Last summer was a wonderful season for beer. The weather was hot and sticky, making consumers thirsty. With the growth of craft beers nationwide and certainly in Rhode Island, we are blessed with wonderful options.

However, in my travels, I’ve noticed that many restaurants with decent-size wine lists pay more attention to their wine than their beer. Many establishments don’t even offer a list, so unless you get a server who has been in that restaurant for years and can rattle off 20 beers, consumers are left in the dark and asking for the first beer that comes to mind.

In this information age we live in, every restaurant should provide a beer list that provides the style of beer, e.g., lager or ale, where the beer was made, the ABV (alcohol by volume) and the IBUs (international bittering units). This information is critical to many when choosing which beer to select. Don’t sell your guests short, beer lovers are familiar with these terms.

I have also seen staff in many instances relegate beer to a secondary position under wine because of the “snob appeal.” Nothing could be further from the truth. Both are fermented and, most importantly, both were created to pair with food; yes, beer pairs with food! Much like wine, heavy food equals a heavy beer — like ale. As with a wine list, your beer program should reflect seasonal menu changes to ensure that offerings compliment the cuisine being offered. 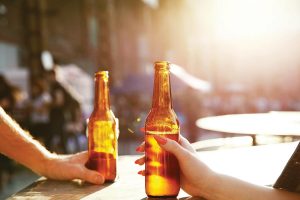 Many of you have probably witnessed the move from bottles to cans and it is happening for many reasons. Not only are cans better for the environment, they weigh less, hence less energy used to transport the product. Cans also open the doors for venues that wouldn’t allow glass bottles on premise, they keep beer fresher longer and also keep it cooler longer, although some say that may be debatable.

Sadly, a lot of places don’t want cans in their operations, as they feel it cheapens their product. Well, the craft brewers are going more and more to cans, so if you want that hot new beer in your place, it is probably only being served in cans, so get over it!

I am a big fan of both beer and wine and believe they should be treated equally when presented to consumers. I practice what I preach, and encourage operators to make subtle changes that I believe will enhance their business and hopefully translate into better sales.

While I know this edition of The Beverage Journal is about vodka, and I have expounded on the importance of beer, I have one word to sum up vodka … Tito’s. Wishing you all in the city, at the shore and everywhere in between a great and prosperous summer!