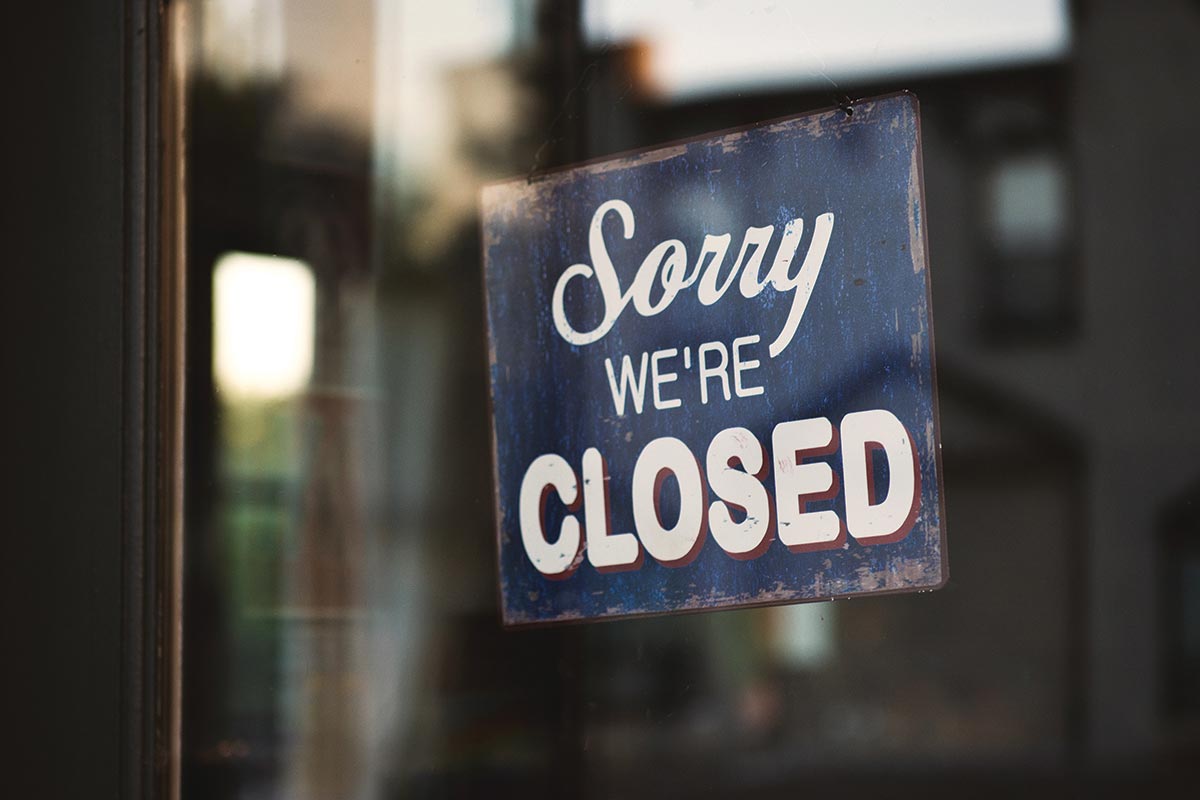 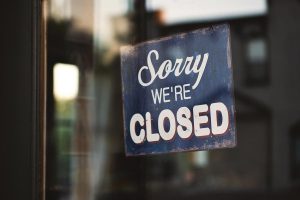 According to a Yelp survey released in July, nearly 16,000 restaurants have permanently closed since the pandemic started – and even more closures are on the horizon. Sixty percent of restaurant closures since March 1 have been permanent, with California seeing the highest number of permanent closures, followed by Texas and New York. The restaurant industry has been the hardest hit by permanent closures compared to other industries since the start of the pandemic. States like Hawaii, Nevada and California, which usually benefit from year-round tourism, have seen the highest closure rates proportional to their total number of businesses. As reported by Business Insider, 15,770 of the 26,160 U.S. restaurants on Yelp’s platform that have been closed since March are now permanent closures.