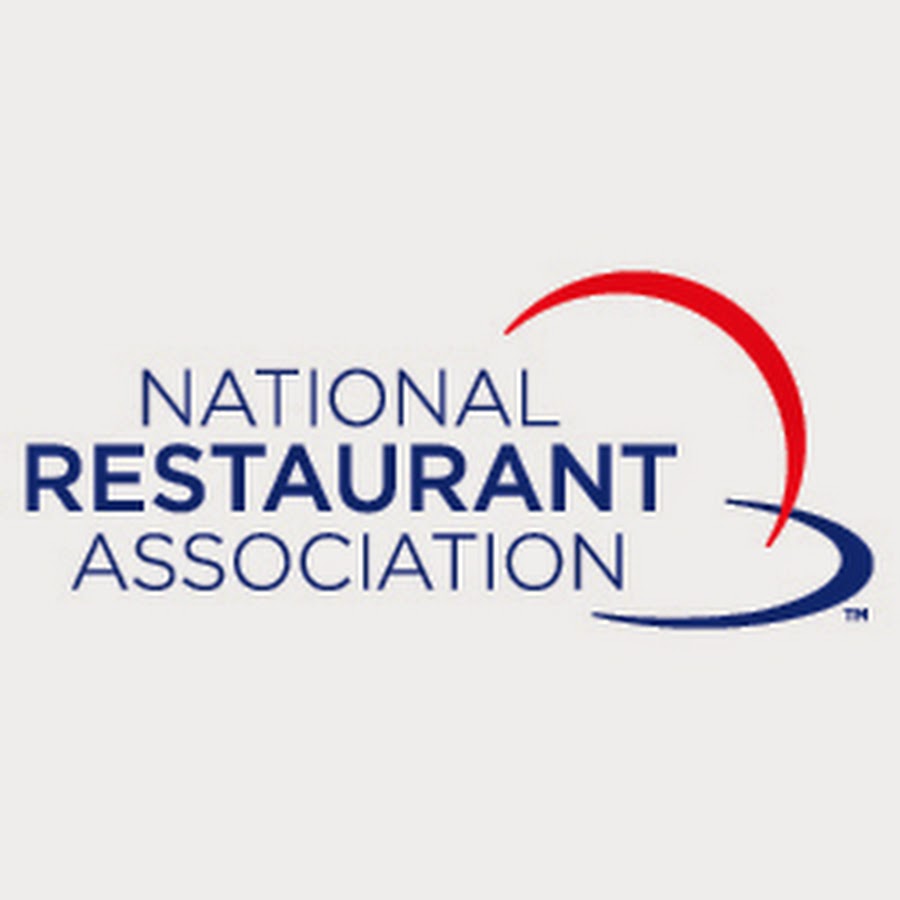 The National Restaurant Association reported that the entire restaurant industry has lost two-thirds of its workforce, more than eight million employees, as a result of COVID-19 closures, according to a new national survey. The report was included in a new industry recovery plan sent to Congress on April 20.  The association called on Congress to enact a new “Blueprint for Recovery” to provide targeted relief for the second largest private sector employer, an industry that is larger than airlines, railroads, ground transportation and spectator sports combined, and that has in the past been one of the slowest to bounce back from downturns.

Its survey reported that more than 60 percent of restaurant owners say that existing federal relief programs—including the CARES Act—will not enable them to keep their employees on payroll during the downturn. The Association’s survey of 6,500 restaurants nationwide, noted that restaurants lost $30 billion in March, were on track to lose $50 billion in April, as well as a COVID-19-related loss of more than $240 billion nationwide by the end of the year.

“The restaurant industry has been the hardest hit by the coronavirus mandates—suffering more sales and job losses than any other industry in the country,” Executive Vice President of Public Affairs Sean Kennedy wrote to bipartisan congressional leaders. “On March 18, we wrote you warning of a bleak outlook for the restaurant industry…as the pandemic was unfolding. One month later, we have a clearer picture of the severe challenges that lie ahead, and ask for a focused solution on behalf of an industry that is a vital part of every community.”