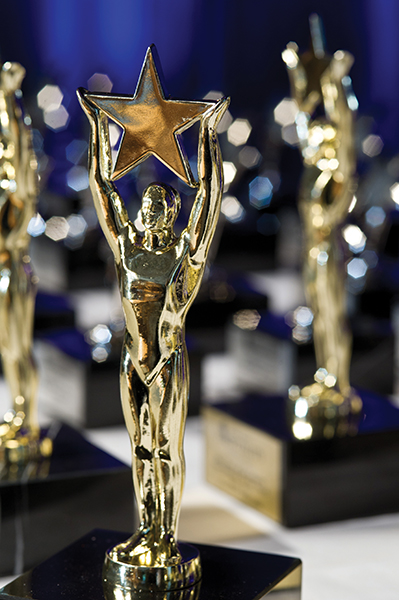 Association and RI Hospitality Education Foundation, to recognize those in the Restaurant and Hospitality Industries.

More than 500 guests attended the annual event at the Rhode Island Convention Center on December 4, 2013. Recipients were nominated by their bosses, co-workers and even their customers from over 20 categories. A full list of award recipients can be viewed here: www.rihospitality.org/annual_meeting/ 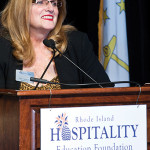 The RI Hospitality Association’s President and CEO Dale Venturini welcomes guests to the 2013 Stars of the Industry awards ceremony held at the Rhode Island Convention Center. 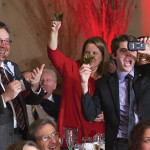 Crowds cheer on their friends and family as they accept awards. 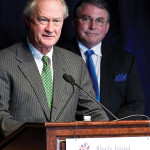 Governor Lincoln D. Chafee speaks to the crowd on the importance of the hospitality industry within the State. 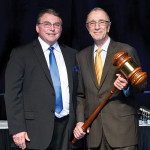 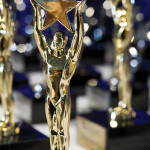 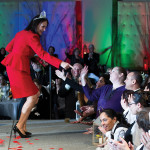 Kathleen Masino, Director of Food and Beverage at the Rhode Island Convention Center, provides high-fi ves to her staff as a thank you while she accepts the Hospitality Woman of the Year award. 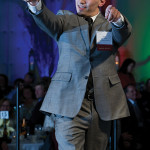 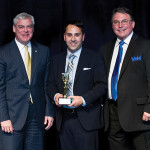 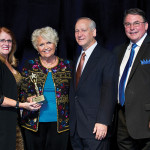