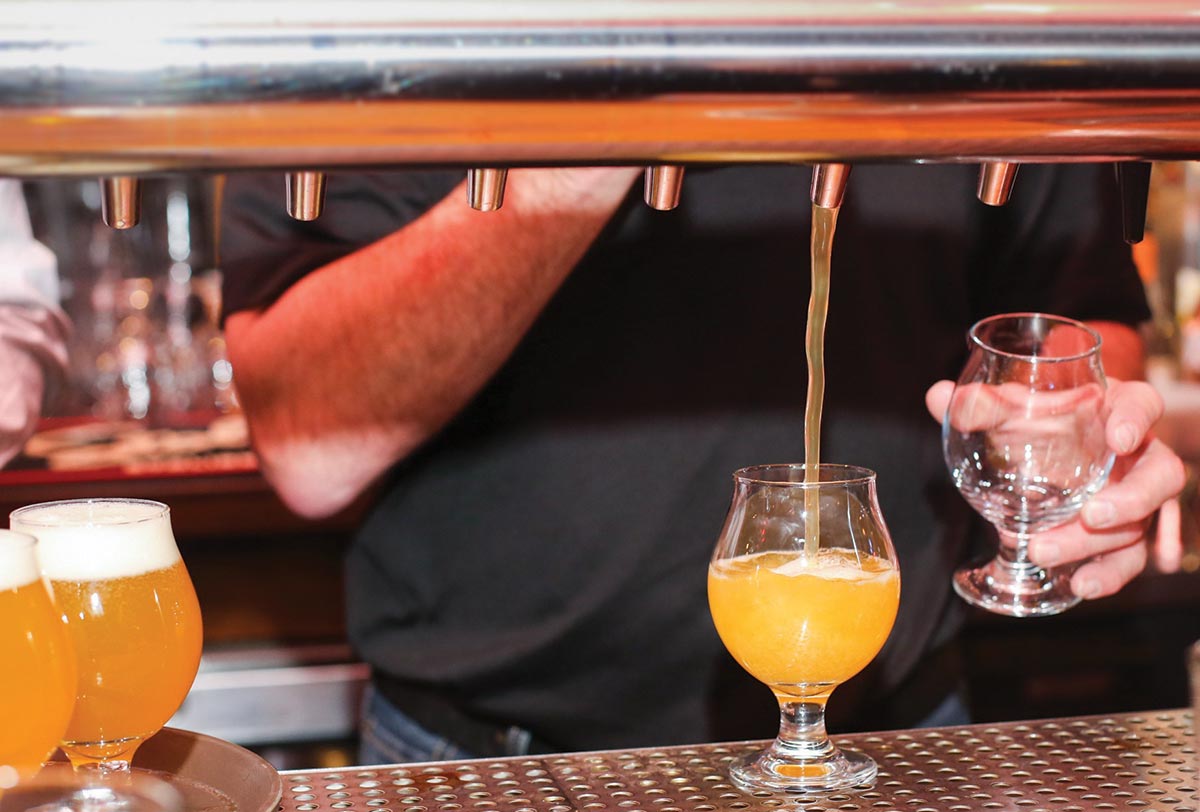 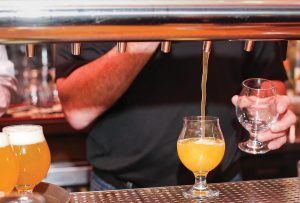 Restaurant sales rose 36%, nearly hitting 2019 levels, as consumers spent their stimulus checks and consumer confidence rebounded in March. Food services and drinking places generated $61.2 billion in sales, up 13.4% from February according to U.S. Census data. The post-pandemic high point was down just slightly from the $62.7 billion in sales the industry recorded in March two years ago, with sales still below where they were just before the pandemic hit sales in February 2020. Data company CGA shared significant increases compared to performance in 2020. CGA stated that on-premise showed signs of levels seen in 2019, with 100% of states having restaurants open indoors and 98% of states having bars open indoors, with some capacity measures in place. In April, while average sales velocity for units across America were down -6% compared to the week before (April 17 versus April 10), average dollars spent across all channels was +203% higher compared with the same week last year ending April 17. Sales in “neighborhood bars” have grown by 447% versus the equivalent week in 2020, with casual dining growing by 158% over the same period.