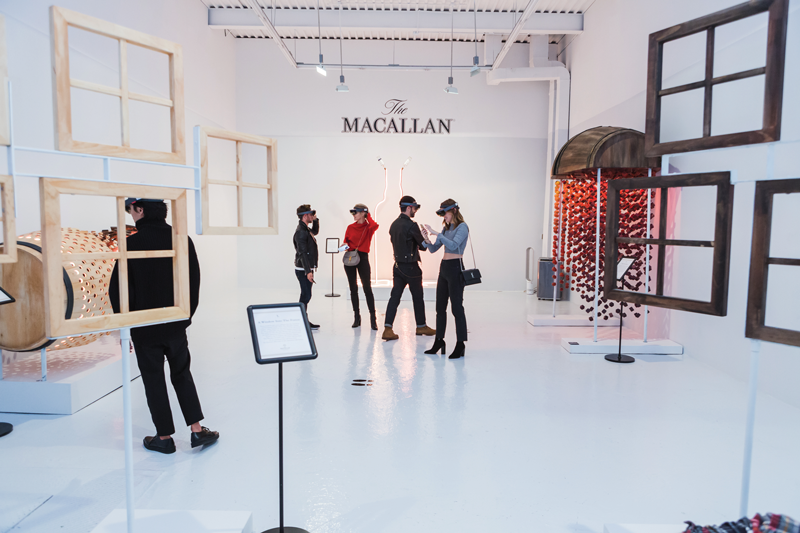 By W. R. Tish
Well, that was…an interesting year. Now it’s time for all self-propelled pundits to prognosticate forward. Here are some of the wine and spirits developments we foresee making some more noise in 2018. 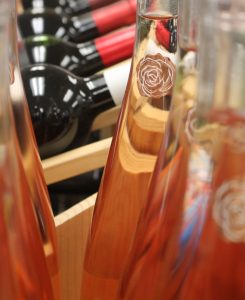 Rosé is bigger than wine—and why not? Tastewise, this naturally restrained, dry and fruity wine routinely pleases. Plus, visually, no other wine compares. That matters in the Age of Instagram. Expect more brands to go broad in promoting pink, as when Notorious Pink—a 100% Grenache Vin de France—partnered with Style Fashion Week Los Angeles.

While 2017 was a big year for wineries to give birth to new rosés, both as line extensions and brand-new labels, look for those pink wines to draw even more promotional attention from brands; Santa Margherita’s recent retooling of their sparkling rosé is a perfect example.

And look for the power to keep spreading into spirits—à la tasty pink gins by The Bitter Truth, Rogue Spirits and Gin Lane 1751—and into cocktails.

Experiential marketing, by its nature, pushes limits. The Digital Age has compelled and enabled brands to court users and influencers in novel ways. To wit:

Absolut Vodka has teamed up with singer Rita Ora on The Open Mic Project, soliciting “real stories of acceptance from fearless fans, friends and followers” through December 1st, 2017. Rita Ora will then use those stories to inspire a new song to be released during the 60th Grammy Awards in 2018.

Crown Royal, in partnership with travel website Black Tomato, created a video series that celebrates Canada’s 150th anniversary. The partnership showcases a new, bookable trans-Canada itinerary of westward journey from Manitoba (home of the Crown Royal distillery) to Vancouver, retracing the steps that King George VI and Queen Elizabeth took on their famous 1939 tour across the continent by rail. 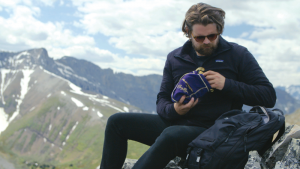 Beginning in 2018, America’s greatest horse race will be referred to as “the Kentucky Derby presented by Woodford Reserve.” Brown-Forman recently expanded their partnership with Churchill Downs, and will bring in brands beyond Woodford Reserve, including Old Forester returning as the “official mint julep” and a sponsor of “Thurby” (Thursday of Derby week).

Bottom line: as brands get more aggressive and creative in their promotions, smart retailers can reinforce the messaging with special offers, displays and POS materials.

Smirnoff tapped Ted Danson for a series of humorous video spots explaining the vodka brand’s U.S. heritage, quality and price point. Campari, Italy’s bittersweet red aperitif, in 2017 abandoned their long-running celebrity high-fashion calendar promotion in favor of film. The switch to video worked apparently as another film is set for 2018: The Legend of the Red Hand, starring Zoe Saldana.

Technology is not slowing down. In fact, there are more ways than ever to ride it. Apps, once the shiny new gewgaws of the Smartphone Era, are now routine. Augmented Reality (AR) is part of next-gen marketing, as practiced recently by Patrón with an AR tour of their Jalisco distillery; by The Macallan’s AR art exhibit titled Gallery 12, showcasing the brand’s Sherry Oak 12 Years Old and Double Cask 12 Years Old; and by Treasury Wine Estates with an app that brought their labels of the Australian 19 Crimeswines to life. 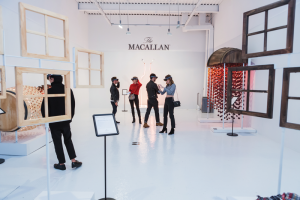 On the flip side, for anyone wondering what the Digital Age has done for brick-and-mortar shops lately, technology is enabling merchants to manage their businesses more thoroughly, easily and even remotely. EncorePOS, a custom browser-based Management Dashboard specifically for popular LiquorPOS systems, allows managers to use their devices to access their complete store network. Current day’s sales, exceptions at the register, inventory counts, even days-on-hand forecasting can be done from your phone or tablet.

As if independent retailers did not have enough competition, what with big box stores, chains and wineries that ship direct, they find themselves dealing increasingly with online marketing ventures. Besides traditional wine-of-the-month clubs, which typically are aligned with publications, we are seeing a spike in Web-based businesses (e.g., Vinebox, Bright Cellars, Vincompass to name a few) that promise to customize wine selections based on individual tastes. Kind of like what good retailers do every day—with immediate gratification for their customers.