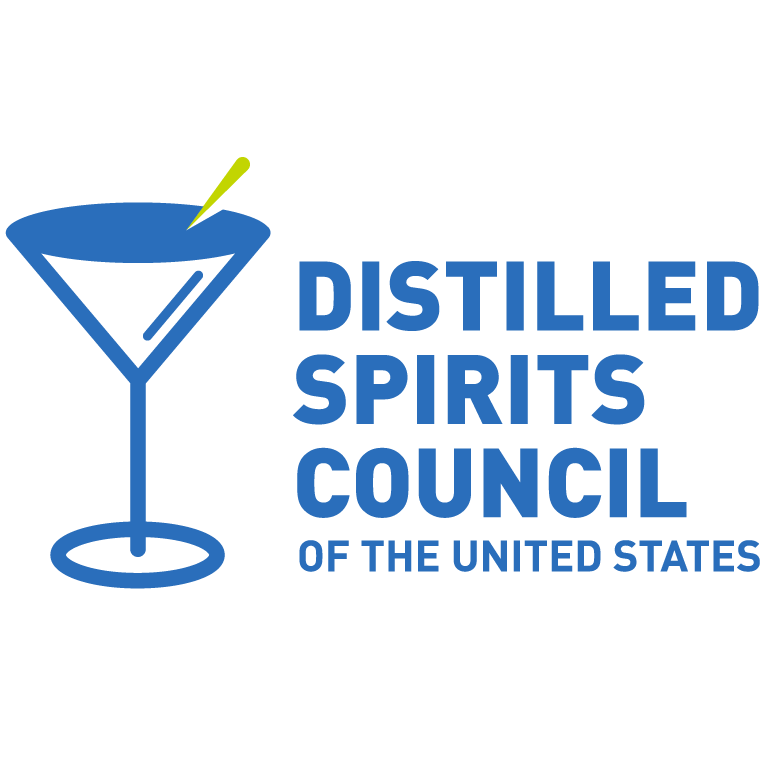 U.S. alcohol trade groups urged an end to tariffs on EU distilled spirits and wine following the United States decision announced today to impose tariffs of 25% on imports of Scotch whisky, liqueurs and cordials, and wine from certain European Union countries in connection with the WTO civil aviation subsidies dispute.

In a joint news release dated October 3, the groups stated, “U.S. action further ensnarls the distilled spirits industry in a trade dispute that began last year when the EU imposed a 25 percent retaliatory tariff on American whiskey in response to U.S. steel and aluminum tariffs. The EU is considering imposing more tariffs on additional U.S. spirits and could raise them against U.S. wine as part of a separate WTO civil aviation subsidies dispute. “

Since the EU’s 25 percent retaliatory tariff on American whiskey was imposed last year, exports have declined 21 percent. Additionally, China is imposing a 54 percent retaliatory tariff on U.S. wine imports, which is contributing to a 57 percent decline in trade with China since the beginning of 2019. “These new tariffs on EU spirits and wine will have numerous unintended negative consequences on U.S. jobs, U.S. consumers and the many U.S. companies that include EU wine and spirits such as Scotch Whisky and liqueurs and cordials in their portfolios.”

According to an analysis by the Distilled Spirits Council, U.S. retaliatory tariffs on Scotch whisky, liqueurs and cordials, and wine could impact nearly $3.4 billion in imports and could lead to a loss of approximately 13,000 U.S. jobs, including truckers, farmers, and bartenders and servers in the hospitality industry.  The U.S. and EU have a long history of tariff-free trade in distilled spirits dating back to 1994, when an agreement was reached to eliminate tariffs on the vast majority of distilled spirits.

Chris Swonger, President and CEO of the Distilled Spirits Council of the United States, stated, “The decision to impose tariffs on imports of EU distilled spirits is a devastating blow to the U.S. spirits industry. While we recognize the U.S. and EU are trying to solve long standing trade disputes, distillers on both sides of the Atlantic have become collateral damage in matters that are completely unrelated to our industry. As the important holiday season approaches, we urgently call upon the U.S. and the EU governments to get back to the negotiating table and return to tariff free trade with our largest export market.”

Michelle Korsmo, President and CEO, Wine & Spirits Wholesalers of America, said, “These tariffs stand to disrupt consumer-driven, industry-wide growth, and will negatively impact the family-owned businesses who import and distribute the nation’s wine and spirits. When free trade is compromised and business becomes more expensive to conduct, consumers are always left to pay for the damages by way of higher prices.”

Robert M. Tobiassen, President of the National Association of Beverage Importers, stated, “These tariffs will devastate, perhaps destroy, many small and medium sized family businesses importing these products into the United States. More than 12,000 importers hold Federal permits and provide solid middle-class jobs in their local communities selling brands of products demanded by consumers who should not be collateral damage by what is a pure civil aircraft dispute.”

Margie A.S. Lehrman, CEO, American Craft Spirits Association, said, “On behalf of our nation’s growing community of nearly 2,000 craft spirits producers, the American Craft Spirits Association urges the Administration to work collaboratively with the E.U. to ensure all American businesses, including craft spirits, prosper. The threat of additional retaliatory tariffs from the EU on American rum, vodka, and brandy imports from the U.S. will further limit our market access, directly affecting not just our distillers and their families – who collectively make up a workforce of more than 20,000 employees across the U.S. – but the farmers and agricultural partners who supply their grains, the manufacturing industry that has helped support our community as they grow, and the broader hospitality industry.”

Matt Dogali, CEO of the American Distilled Spirits Association, added, “These spirits come to the U.S. market through a supply chain of predominately U.S. owned and operated companies.  This is a tax paid by American businesses and American consumers.”